Warning: count(): Parameter must be an array or an object that implements Countable in /home/customer/www/valeriemanor.co.uk/public_html/wp-includes/post-template.php on line 319 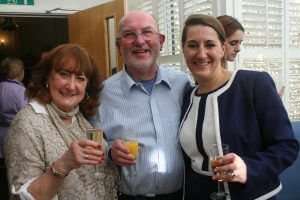 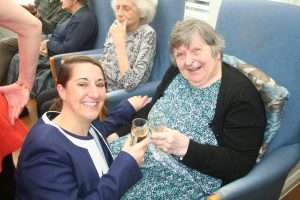 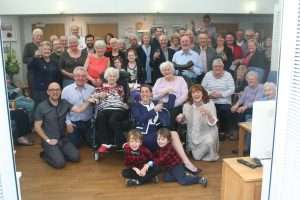 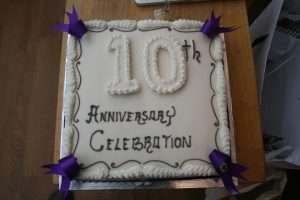 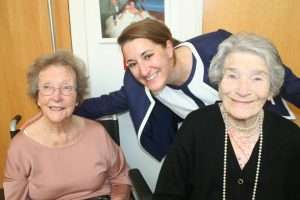 Zoe has owned and managed Valerie Manor for 10 years now! She is a registered nurse who is living her dream to be able to care for some of our elderly generation and make a difference to the resident’s lives.

Zoe started working in nursing homes at the age of 13 and elderly care became a passion for her. She continued to work as a nurse when she qualified but then went into NHS management which also gave her the much-needed business skills. During this time Zoe’s Nan and Grandad both had to go into nursing homes but sadly the care wasn’t of the quality that her and her family would have expected. When they passed away her parents asked Zoe if she could do better if they invested in a home. Zoe then set to work on a business plan and found Valerie Manor which was a small 15 bedded residential home and completed on the purchase on the 28th January 2008.

Soon work started on developing a nursing wing which was opened in March 2011 which allowed Valerie Manor to cater for up to 23 residents with nursing needs as well.

During the 10 years that Zoe has been at Valerie Manor several awards have been won including the National Care Team of the Year and also the National Care Home of the year of which everyone has been very proud. In 2015 Valerie Manor became the first care home in West Sussex to achieve an Outstanding Rating from the Care Quality Commission (CQC) and were delighted when we were re-inspected in 2017 and gained another Outstanding Overall rating but this time in 4 our of 5 Key lines of enquiry.

There are so many people who have supported Valerie Manor over the years and what better way to celebrate than invite everyone along for a Champagne reception here at Valerie Manor!

We would like to thank all the staff here at Valerie Manor, some of whom have been here for over 10 years and have been on the journey together, a huge thank you to everyone in the local community including Mike from Upper Beeding pharmacy, the GP’s and staff from Steyning Health Centre, St Peters Church, out friends from the Towers convent school to name but a few!

It was a very special day with so many flowers, gifts, cakes and cards to mark the occasion! Zoe was thrilled to also receive a video made by residents, staff and relatives which was made her have lots of tears of happiness to hear such amazing speeches to mark her day.