British Prime Ministers – Who am I?

Bonus points if you can name the political party! 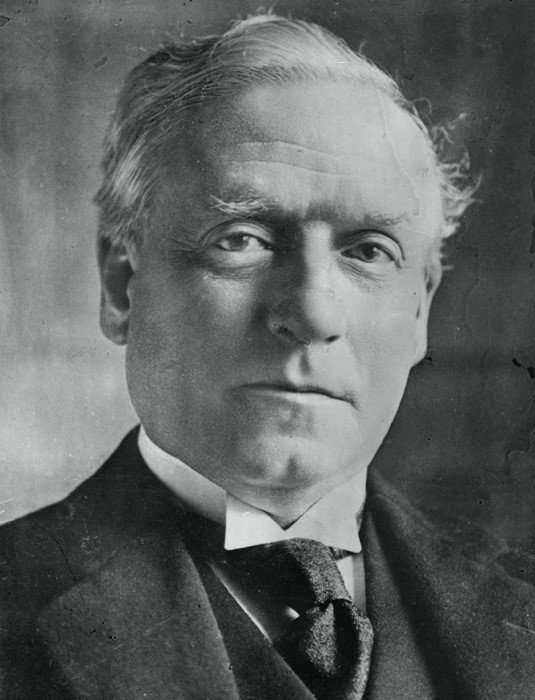 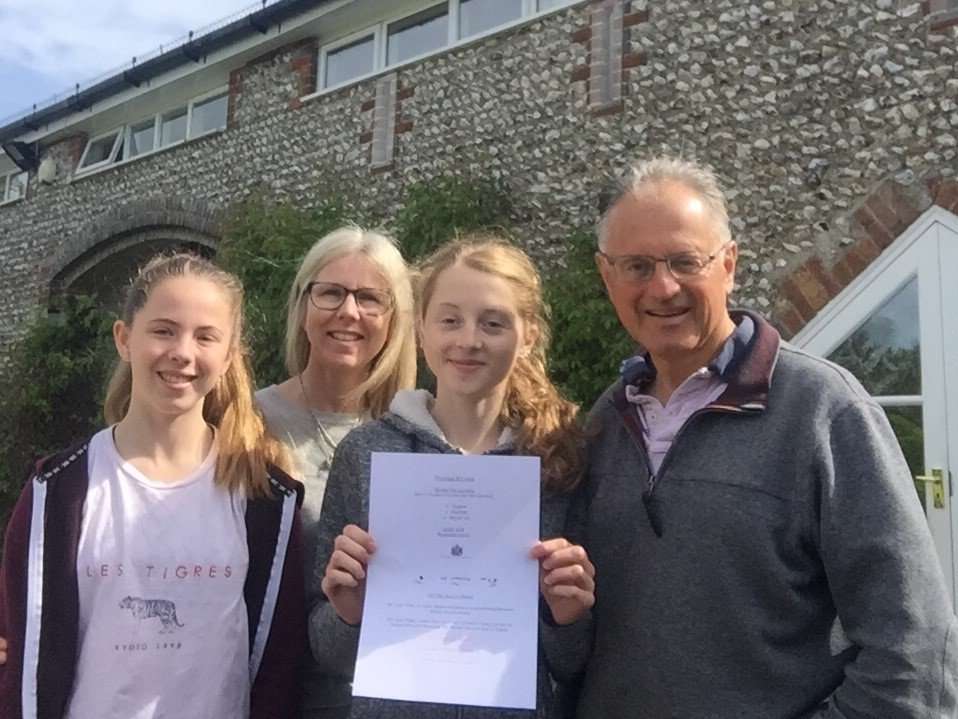